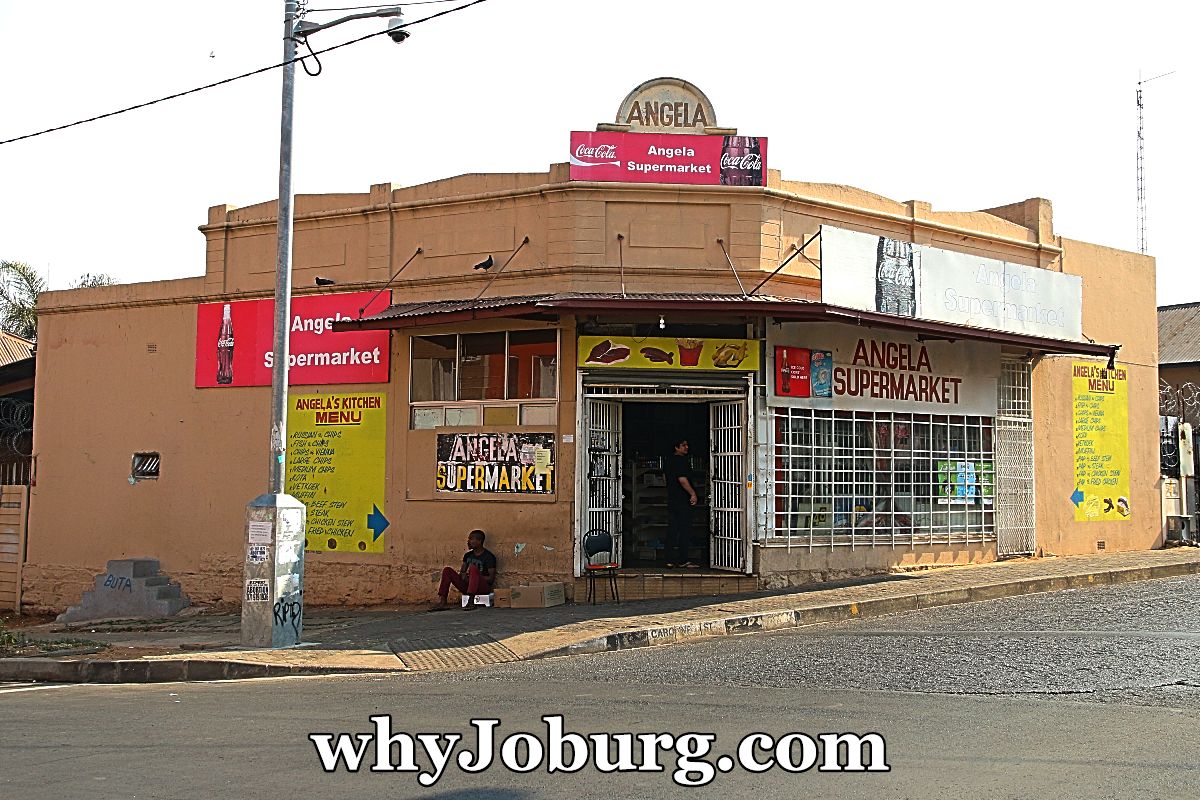 The ISO 4217 code given to the South African Currency = ZAR.
How come?
There are 2 parts to it.
ZA : This is the international abbreviation for South Africa, and is from the old Zuid-Afrikaansche Republiek (ZAR), or South African Republic.
It was an independent Boer-ruled country in Southern Africa during the second half of the 19th century, and occupied the area that later became the province of the Transvaal.
The ZAR was established in 1852, and was independent from 1856 to 1877, then again from 1881 to 1900.
It was the cause of both the First and Second Boer War, due to Britain wanting to annex the land because of the newly discovered goldfields!
In 1910 it became the Transvaal Province of the Union of South Africa – a part of the British Empire.

R : The South African currency, the Rand, takes its name from the Witwatersrand, the “White Waters Ridge” that runs through Johannesburg, and where the world’s largest gold deposit was discovered.

Common Monetary Area (CMA) :
The CMA links South Africa, Lesotho and Swaziland into a monetary union that is associated to the Southern African Customs Union (SACU).

The Lesotho Loti, Swazi Lilangeni and Namibian Dollar are pegged at par (1:1), with the South African Rand.

Unofficial Users :
Swaziland – like South Africa and Lesotho, is a member of the Common Monetary Area, unofficially uses the Rand alongside their own Swazi Lilangeni.
Zimbabwe – achieved an official hyper-inflation rate of 231 000 000% – 231 million%!!!!!! (official July 08), and abandoned their own official currency (The Zimbabwe Dollar) on 12 April 2009 after the South African Rand became one of a number of foreign currencies to become legal tender in Zimbabwe in January 2009.

Whilst every attempt will be made to keep the information on this website relevant and up to date, we accept no responsibility for consequences arising from errors or omissions.
Return from ‘Currency Converter’
to www.whyjoburg.com Home page