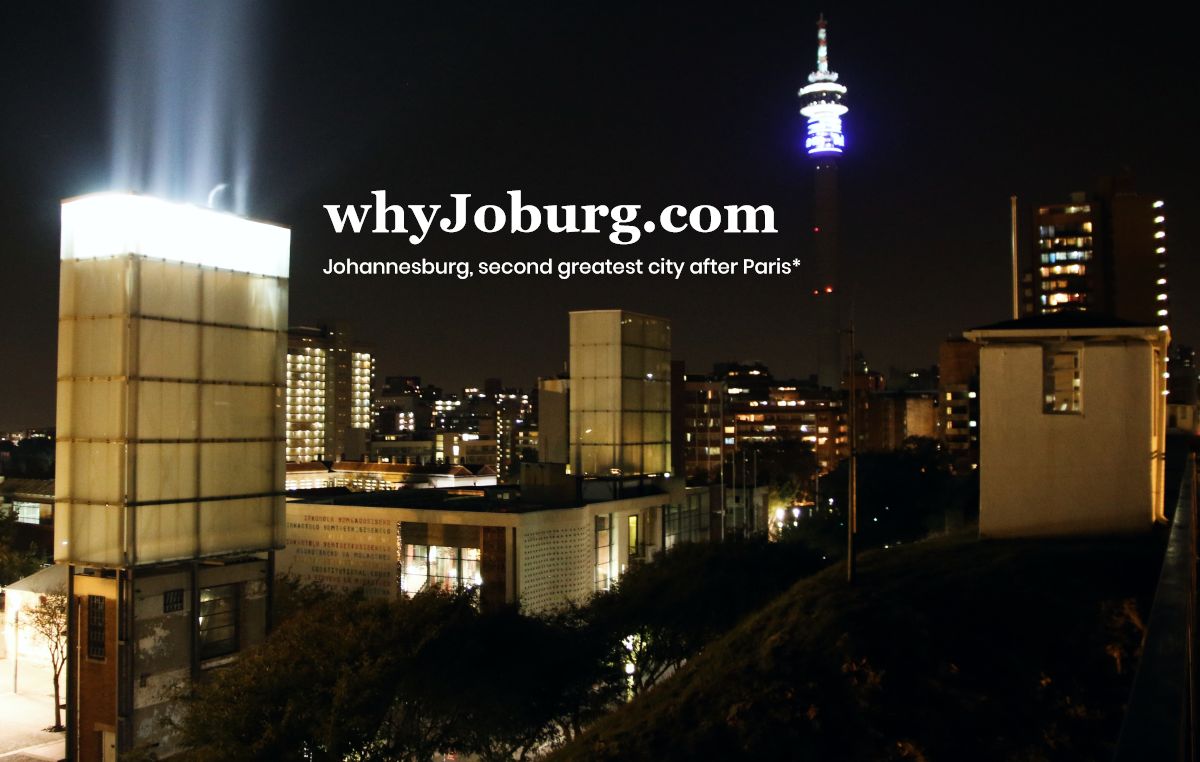 Johannesburg, Second Greatest City after Paris* ….. it’s true, but I’ll get onto that later!
But whyJoburg?
Well . . . it is South Africa’s most African, and the continents most cosmopolitan city.
It is also Africa’s most visited city!

It’s a city built on the world’s largest gold deposit, but designed to be no more than a temporary mining camp!
It has beautiful open spaces; a really good night life as well as an abundance of great restaurants.
Warm, friendly people abound, plus it has perfect weather! 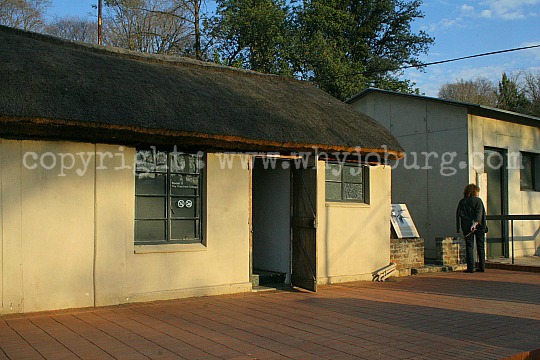 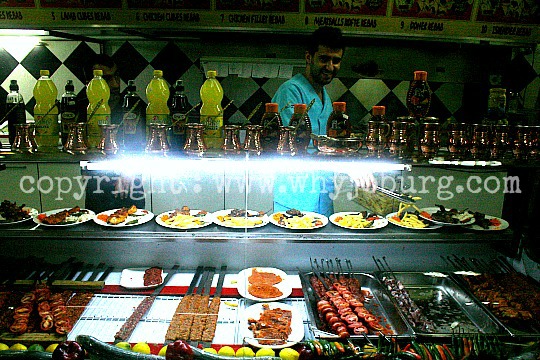 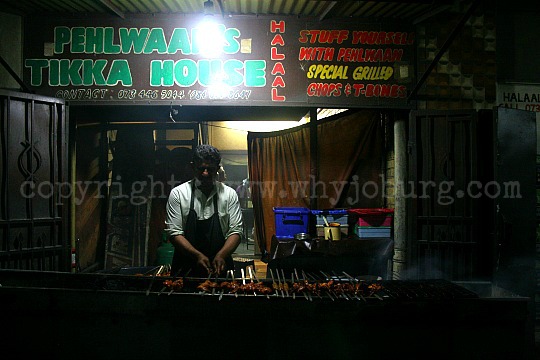